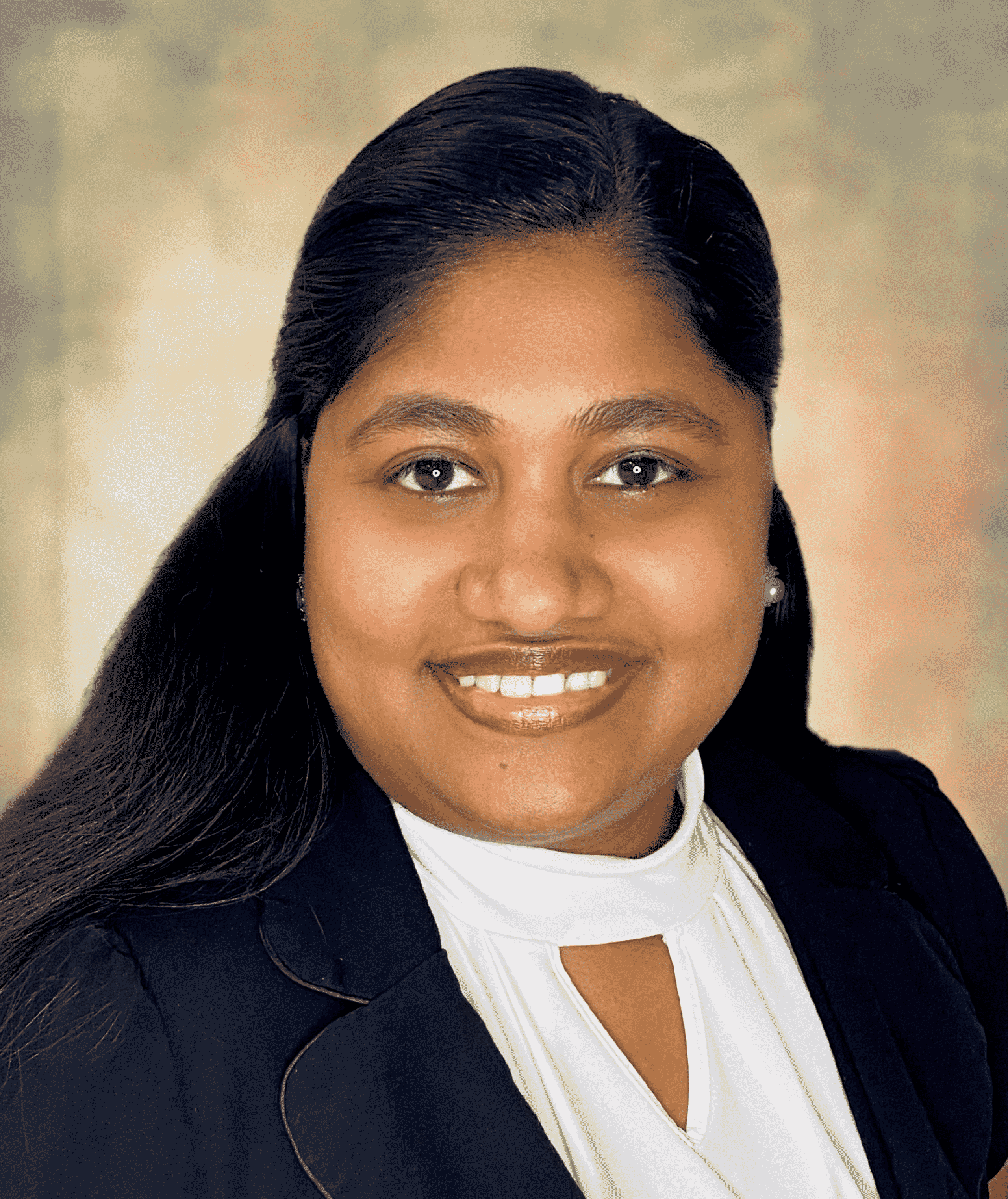 Attorney Josia Jose (pronounced Josiya) is a resident of Dallas since 2014. Originally from India, she secured the 11th rank in her home state’s statewide law entrance examination and excelled in all of her law classes before migrating to the United States, where she completed her legal education. Josia’s first appearance in a court was before the highest court of her home state in India at the age of 18, in a constitutional matter, as a pro se litigant, while she was in her first-year law and won.

Josia graduated from Western Michigan University, Thomas M. Cooley Law School in 2011 and interned for one of the Justices of the Supreme Court of India during her final year of law school. Attorney Josia was the recipient of the Atticus Finch Award for her strong professional integrity in 2010 while in law school, and a recipient of the Outstanding Student of The Year award in 2008 from the University of Houston-Downtown during her undergraduate studies.

She is currently part of the legal team at Manuel Diaz Law Firm, PC and her primary focus is Family Law. 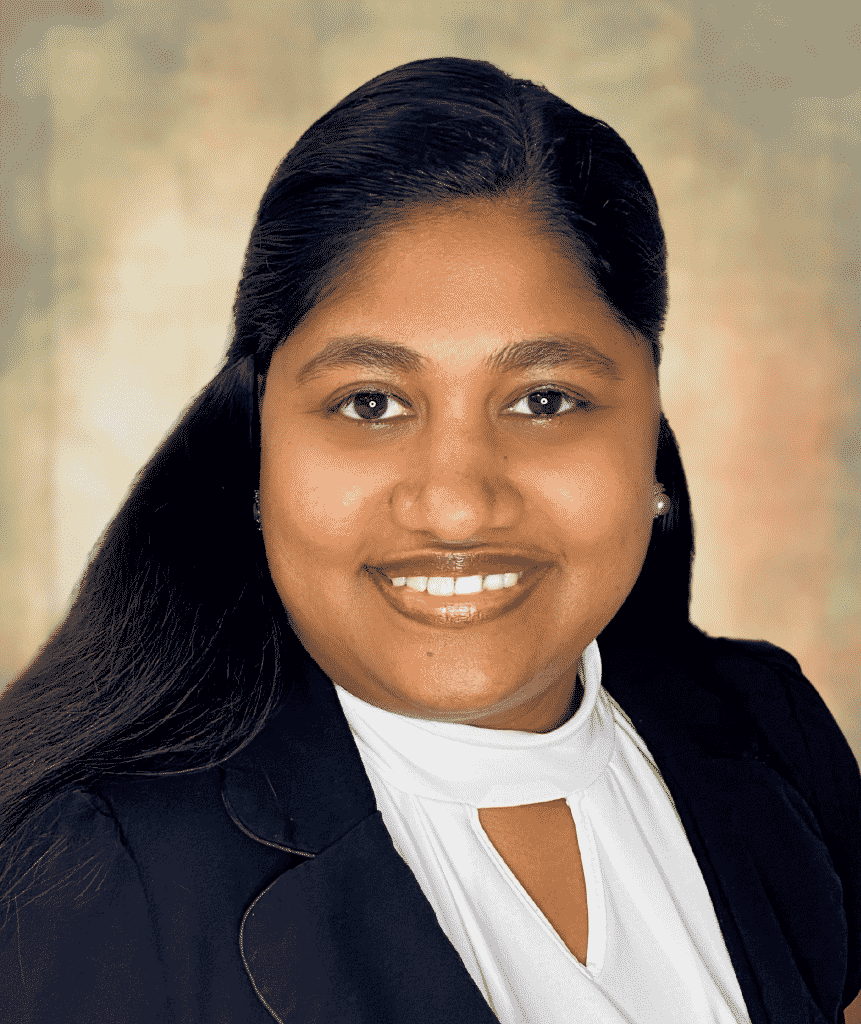