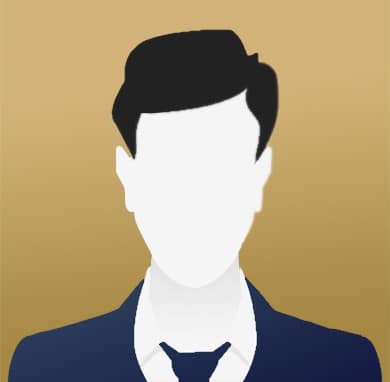 Attorney Robert Torrey was born in Texas but raised in Vicksburg, Mississippi. He graduated from The University of Mississippi in 1994 with his Bachelors of Arts and in 1997 with his Masters of Arts in European History. Thereafter, he earned his Juris Doctor from Texas Wesleyan School of Law (now Texas A & M University School of Law) in 2009.

Prior to becoming an attorney, Robert worked as an International Student Advisor and handled both student visa issues and non-immigrant work visas for staff, faculty, and researchers.  His work in this field encouraged him to become an attorney with a focus in immigration and nationality law. Robert lived abroad in France, Russia and Israel and has visited multiple countries. He has been a temporary resident himself having to complete the visa process.

In November 2020, Attorney Torrey joined the Manuel Diaz Law Firm with his main focus in Immigration and Nationality Law.

The University of Mississippi 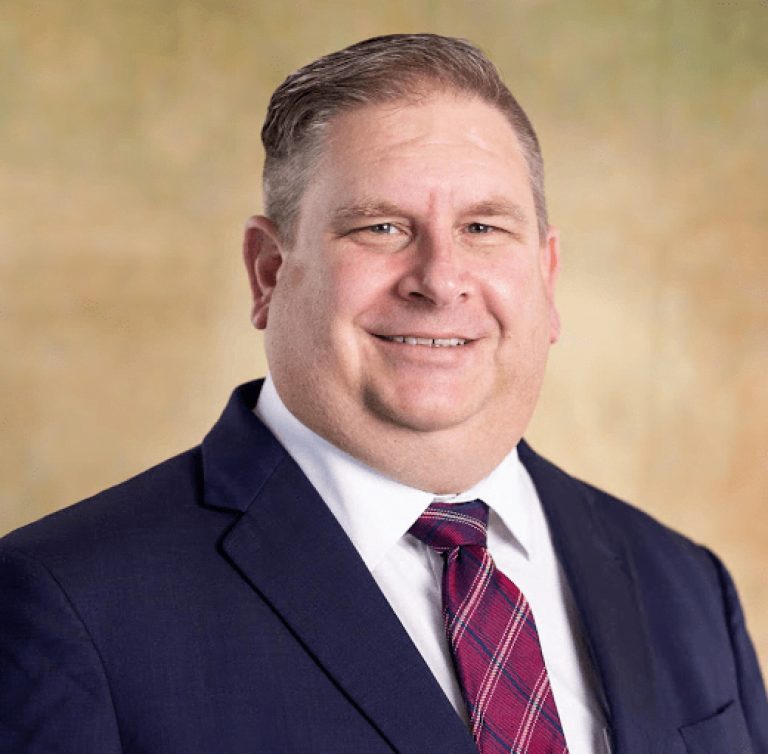